Hi! Today's card is a birthday card for my Dad. One of his favorite movies is "The Jerk" with Steve Martin. And right now, Lawn Fawnatics Challenge is to make a card inspired by a Book, Movie, or Song. Thus, this birthday card for Dad! I hope he likes it ... and gets it. Let's check out the card. 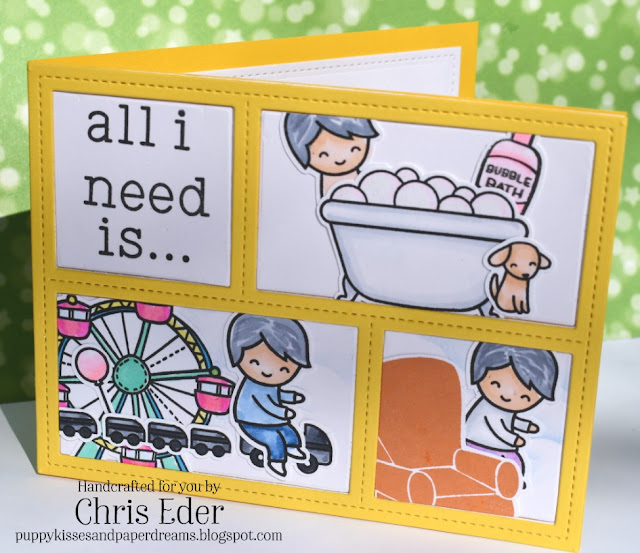 
My plan was to create a few memorable scenes from the movie. I started by cutting out a panel using the Peekaboo Backdrop die. Then, I created little vignettes inside each panel. The first one is a memorable sentiment. Remember towards the end, when Navin R Johnson is walking around, saying, "All I need is ... " and he picks up some things? And keeps grabbing other random stuff he sees? This scene cracks me up! I stamped out that part of the sentiment using the (retired) Clark's ABCs stamp set. 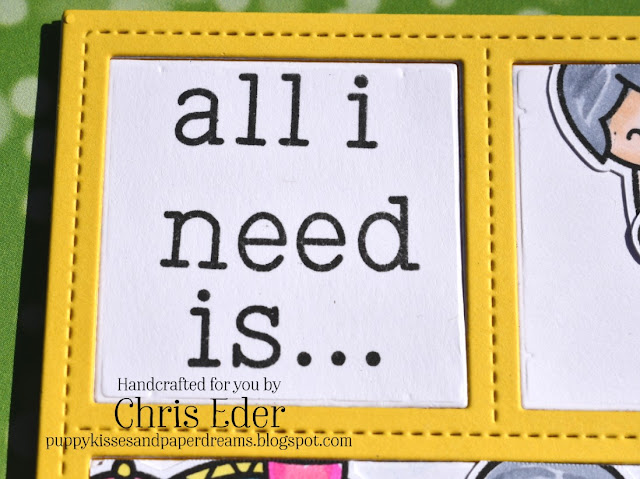 One of the things that Navin R Johnson says is he needs this chair. He picks it up and carries it around as he grabs a paddle ball and other things. I didn't have a chair the right size, so I used the lounge chair in the retired Dad's Day stamp set, and stamped it with Fake Tan ink since the chair is kinda orange in that scene in the movie. 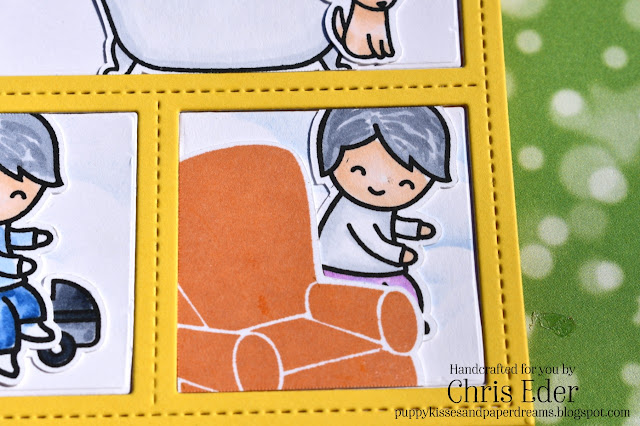 And, remember the scene when he is in the bathtub, with his dog (I can't say the real name here, but in the censored version, his name is "Stupid"), and he is spouting his feelings out to his girlfriend? Welp, had to capture that scene too! I used the boy and dog from Bicycle Built for Two, and the bubble bath, tub, and bubbles from Rub a Dub Dub. 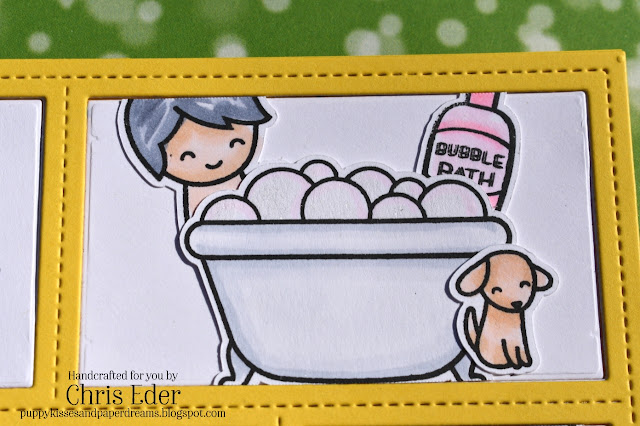 And, Navin R Johnson ends up working in a carnival. He has to engineer the kiddie train and he hates every second of it. I used the ferris wheel from Admit One (retired), the boy from Bicycle Built for Two, and the trains from Coaster Critters. 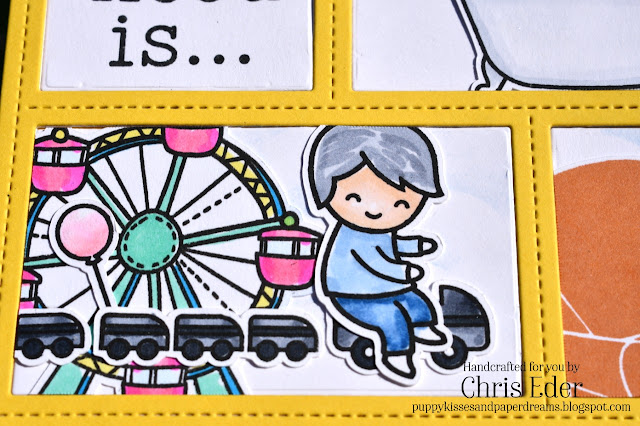 For the inside, I used Big Scripty Words and Clark's ABCs for the sentiment, and stamped them using Jet Black, Raspberry, and Artichoke inks. I also stamped the cake and slice from Year Three and colored them to look like chocolate cake, my Dad's favorite cake flavor. 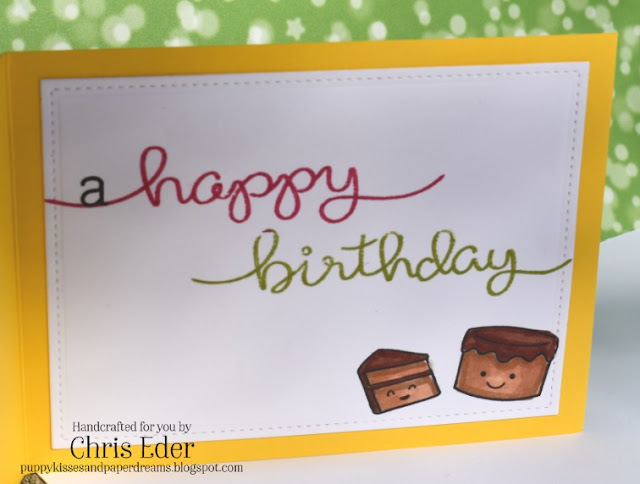 I hope Dad gets this, and figures out it is an homage to "The Jerk" ... and that I don't think HE is a jerk! Hahaha.